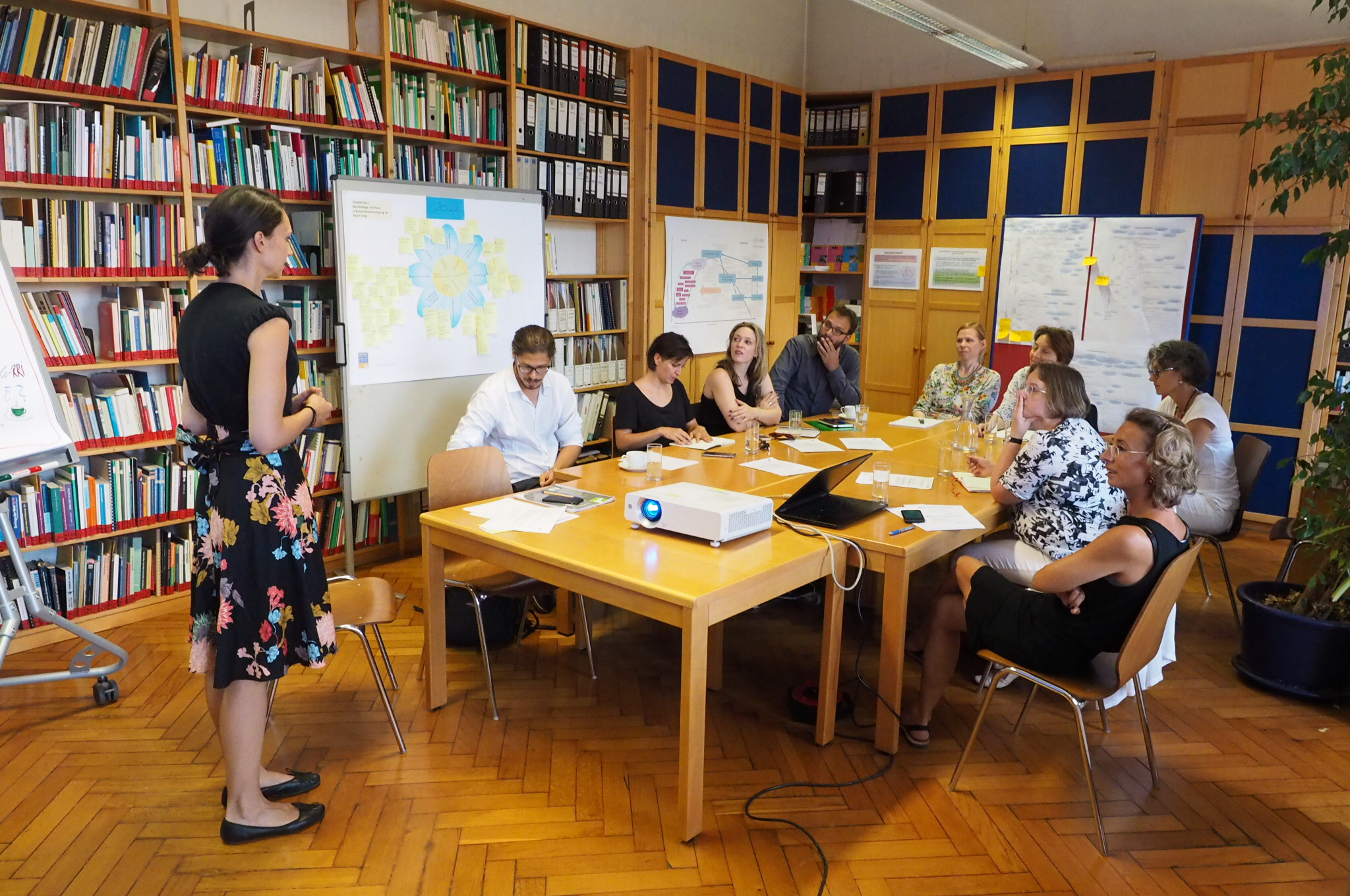 To broaden the outreach of the Co-RRI transition experiment of FoTRRIS in Austria, the IFZ team (Sandra Karner, Anita Thaler and Magdalena Wicher) organised an expert workshop in Graz. Eight Austrian RRI experts came on 12th of July and discussed key learnings on the concrete co-RRI experiment on sustainable food systems, and more generally how the ‘co-RRIness’ of the Austrian R&I system could be enhanced.

One of the important feedbacks from the experts was that part of IFZ’s critical reflection of the impact of the Austrian experiment should be revised. First, because researchers might tend to focus on the criteria where the impact was not that high (influencing the Austrian R & I system generally; receiving further funding for the co-RRI experiment; etc.), while the positive impact (creating several project ideas, one or two actually ready to be implemented; establishing a community of practice; stimulate the researchers’ practice outside the experiment; co-producing knowledge with diverse actors; etc.), or as one expert stated: “This sounds rather like a success story to me!”

Second, the expectations might have to be adapted, stated the experts during the world cafè discussion about the two scenario options to integrate co-RRI sustainably into the Austrian R & I system: 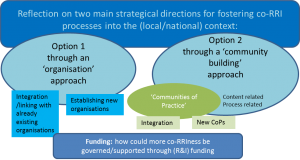 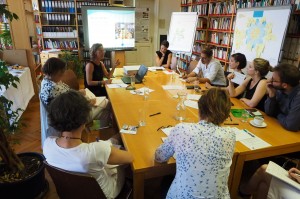 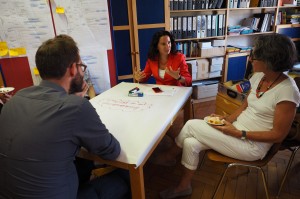