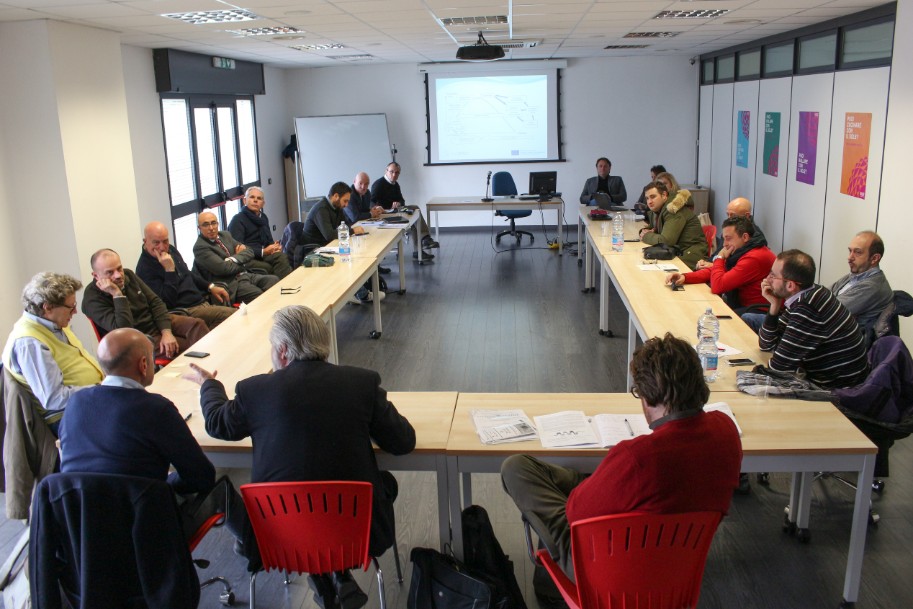 On 13 January 2017 the Sicilian FoTRRIS Competence Cell launched a series of workshops with local communities and policy makers of the Madonie region.The first workshop was held at ARCA University Business Incubator in Palermo. The location itself represents a hub of innovation and entrepreneurship supporting research results transfer, scientific knowledge exploitation for the benefit of local communities, new business models and support to territorial development. The aim of the meeting was to map stakeholders’ needs and obstacles for local development.  The FoTRRIS MISC methodology was presented to the participants (i.e. local authorities at the municipal level, companies in the energy sector, researchers, representatives from the resident population). During the workshop some of the problems  that affect the territory were highlighted:

Contributions to the co-definition of the system goal in view of resilient energy communities in rural areas were also collected and the role of governance institutions and private actors highlighted. Lock-ins and leverages in the system were identified to analyse what prevents the institutions from steering effectively innovation processes and actors representing the niches from impacting on the whole system. At the end, participants tried to devise how they could pool their resources and skills to build an ecosystem of solutions to local challenges. After this workshop the Competence Cell members organised a reflection session and based on the results developed three themes, which could be analysed deeper and proposed for the discussions during the second workshop.

The Responsible Research and Innovation (RRI) concept, as defined in the Madonie transition experiment in Sicily-Italy, which called for a tight cooperation between societal actors (researchers, citizens, policy makers, business, third sector organisations, etc.) during the research and innovation process, aims to introduce the values, needs and expectations of local society. Multi-actor participation and public engagement have been pursued as a key factor for positioning the project both in educational, business and civil communities, enabling the access to knowledge and to formal and informal learning processes.

The project was driven by the consciousness that a research and innovation system, in order to address the big territorial challenges, has to face a transition phase where comprehensive collaborative practices should be introduced.

The local Transition Arena was set up to map the system and interesting experimental initiatives relevant to the theme of Sustainable Energy and to facilitate the interactions between research, innovation and local development actors and the representatives from the rural communities concerned (policy, business and citizens) by the energy transition process.

The area of Madonie is in the centre of Northern Sicily, east of Palermo, and includes 21 urban centres, scattered in a mountain territory and characterised by a valuable natural heritage and landscape. Local sustainable development policies were driven by the local communities, focusing on people’s quality of life  and landscape management, recovering tradition and exploiting territorial assets, the connection between work and income of the producers, and the value of eco-systemic services for collective benefit. 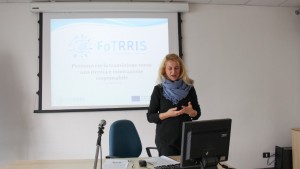 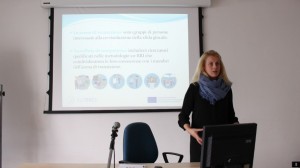 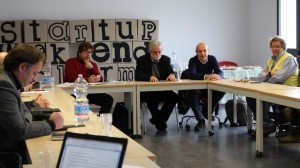 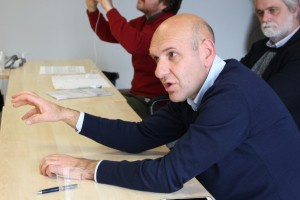 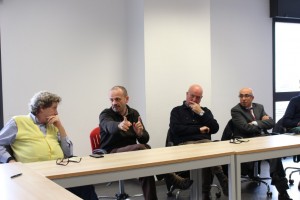